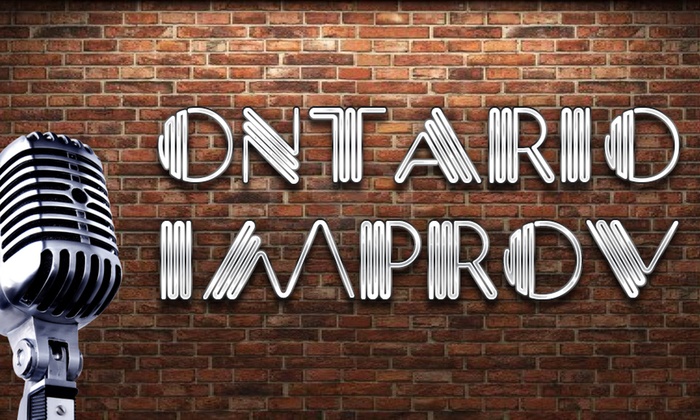 Join us for our 13th annual “Funny 4 A Reason” comedy night at the world-famous Improv in Ontario. Enjoy today’s top comics as they donate their time and talents to bring you an evening of love and laughter. Ticket sales benefit abused, neglected and abandoned children in San Bernardino and Los Angeles counties.

The purpose of Children’s Foundation of America is to identify and accesses resources to support foster care, residential treatment and education programs of the highest quality, so that children who have been victims of abuse, neglect or abandonment may lead healthy, productive lives. Through events like “Funny 4 a Reason,” the Children’s Foundation of America provides an opportunity for every person to help children heal, learn and thrive. 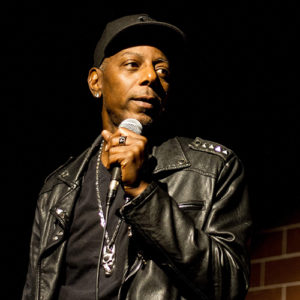 Michael “Batman” Rhodes was raised in Southern California. Cerritos, California to be exact. His first performance happened on a dare from some coworkers who believed he was in the wrong career. He entered the state of Washington’s version of “Last Comic Standing” and made it all the way to the semi-finals. His quick wit, ability to pull jokes off the top of his head, sarcastic delivery and knack of engaging the crowd, quickly winning over the judges and people in attendance. Making a name for himself in Washington, he made his way back to his hometown and started his career in earnest. He is a student of comedy to nth degree, “You got to realize that there is always something to learn, otherwise you are just staying at the same level.” His comedy is sarcastic and in your face, he navigates his way seamlessly from telling a hilarious story to navigating and engaging the crowd keeping them involved and laughing. He has performed regularly at the Comedy Store and has appeared at the Laugh Factory, Jon Lovitz Comedy Club, the Hollywood Improv, the Brea Improv, and the Ontario Improv. 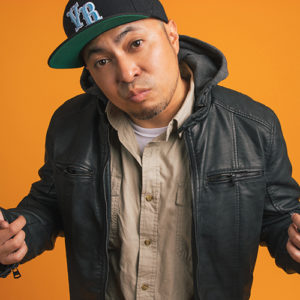 Jersey City native, Vince Royale, was always the class clown, though he never thought comedy would be his career. Currently living in Los Angeles, the former homeless salesman turned stand up comedian is currently on the Netflix original series “Cooking On High” and has appeared in the entire season of MTV’s “Bad Sex,” “Laughs” on Fox, “Stand Up and Deliver” on Hulu, “Not for Nothin” on Amazon Prime and currently on the horror comedy film “Attack of the Killer Donuts” on Showtime. Vince has been regularly performing in Los Angeles hot spots, New York night clubs, and touring internationally for nearly a decade. Vince is extremely down to earth and full of charisma and he has an uncanny ability to turn the things he sees into hilarity. He also performs as multiple sketch characters which he incorporates into his stand up, parody music videos, and comedy sketch videos on social media networks. He is humble and says that his passion for comedy and ability to do what he loves in front of an audience is indeed a blessing. Vince utilizes his talents to inspire and promote positivity. He organizes comedy/music events for fundraisers and donation drives to benefit orphanages and homeless shelters in the U.S. and abroad. 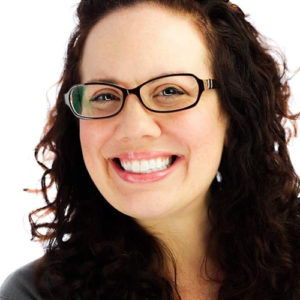 Ro DelleGrazie has been performing stand up comedy since 1999. She grew up in Long Island where she got a degree in “ball busting” and every night drama was served for dinner! Ro moved to L.A. in 2005 and started studying at the I.O West where she graduated and was part of an improv group called Tentatively Marty. Ro has performed at the top comedy clubs across the country including Comic Strip Live, Caroline’s on Broadway, The Comedy Store, The Improvs throughout California, Laugh Factory and Flappers Comedy Club just to name a few. As well as International tours for our Troops overseas. Along with television appearances on Tru Tv, FX and VH1. You can also hear Ro streaming on Sirius Xm, Tidal and Pandora. The best way to describe Ro’s stand up is this: Ro’s New York on the inside and California on the outside. People bother her…a lot. Ro isn’t one to hold back on her opinion of the public, while sharing how life is different with her 6’7 giant husband all while trying to figure how to be a mom to her two little ones. Take a break from normal people life and check out Ro! 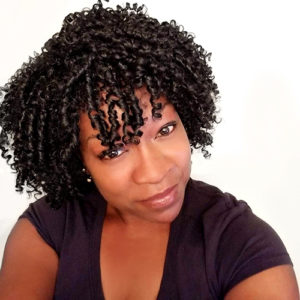 Amber’s comedy career started early cracking “your mama” jokes and hurting feelings on the playground. Since then she has been hitting the stage at well-know venues such as The Ice House, Flappers Comedy Club, and The Comedy Store just to name a few. Her uninhibited observational comedy ranges from personal triumphs and family struggles to racism and the prison system. She approaches comedy and life with the belief that “time not laughing is time wasted” and “pretty much anything can be made funny.”

In addition to being a pretty amazing comedian, Amber is also the Children’s Foundation of America’s Community Outreach Coordinator, a left handed Taurus and raises her two children to be conscious to social issues and people in need. 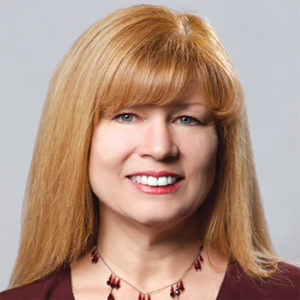 Celebrating 10 years in stand up, Cher has been featured and headlining throughout Southern California. She has been featured with Dana Carvey, Alonzo Bodden, Matt Iseman, Ian Bagg, and Kira Soltonovich, to name a few. Host of Southern California’s most successful, longest running all-female comedy show, “The Vagina Dialogues.” Co-host of the award-winning webseries, “Glitter, Glue and Gluttony,” and crafting correspondent for KTLA’s morning news.

Cher has made it her life’s work to help trauma affected children heal and break the cycle of generational abuse. She is the Chief Operating Officer of Trinity Youth Services, which provides programs including foster care, adoptions, mental health services and short-term residential therapeutic programs. Cher also is the Executive Director of the Children’s Foundation of America, which identifies and seeks support for displaced youth affected by trauma including abuse, neglect and abandonment. Prior to her work at Trinity and the Foundation, she worked in the music industry and as a professional actress. 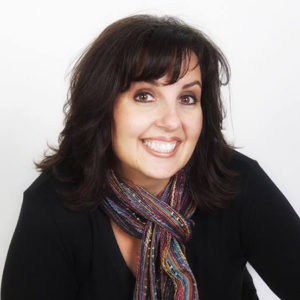 Turning dark into the light. Laniea Dominguez had a rough start in life, growing up in several homes and witnessing physical and drug abuse. In 2010, she took her love for storytelling to the stage and learned to turn her painful past into a funny present and future. While many of her jokes about her dysfunctional family are dark and twisted, such as when she brought her mom’s urn onstage, she’s found a way to make it funny! After losing both her mother and sister to drugs, she never ceases expressing her gratitude that her life turned out differently. She used that energy to pay it forward and in 2012 Laniea founded Comedy For Causes. She produces and performs shows all over the country to raise funds and awareness for worthy causes. Laniea’s organization was featured on FOX 11 News and LA Voyage Magazine. Her dream is to own a bus and travel with fellow comedians, as they perform all over, bringing laughter to the many great causes across the country! 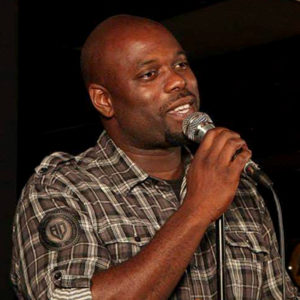 Anthony Stone can be described as a well rounded, multi-faceted entertainer. He got his start in music where he has written and/or performed on multi-platinum selling soundtracks. With his quick wit and personable attitude, the transition to stand up comedy was made seamlessly. He has appeared on some of the biggest stages in comedy and is showing no signs of slowing down.

Known for his parody of OT Genesis’ “Coco,” his viral video “I’m in Love With the Tacos” has reached 89,182 views and counting. Check it out here.