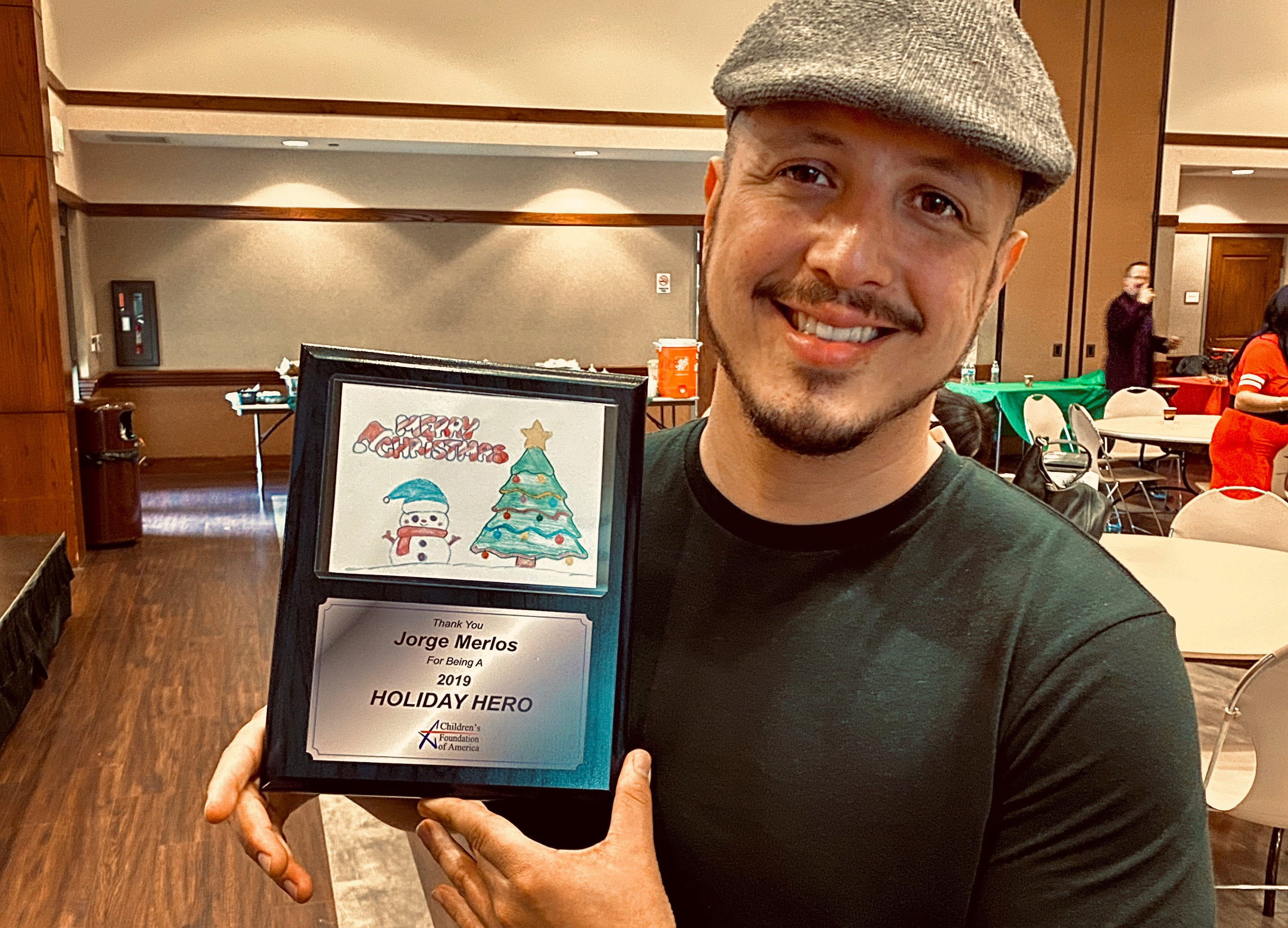 Jorge Merlos is the Production Partner at Integrity Home Finance in Rancho Cucamonga. He found out about Children’s Foundation of America through West End Real Estate Professionals (WEREP), who have long supported our Foundation. WEREP is a nonprofit organization of real estate professionals, who aim to connect with new people and organizations and to help raise funds where it is needed. Jorge has been part of this wonderful group of real estate professionals for almost 15 years and started getting involved in organizing the group’s charitable fundraisers.

Each year around Cinco de Mayo, WEREP hosts “Taco ‘Bout A Party” to raise funds for the Foundation. Later on in the year, they extend an invitation to CFA for their holiday party to present an additional check from funds raised at each of their meetings throughout the year. WEREP makes giving back fun through fundraising events and games at their weekly meetings.

Jorge chose to support CFA because he believes we “are doing amazing things for these kids. It’s a selfless contribution to society. You guys provide smiles and continue to impact the lives of the future generation.” 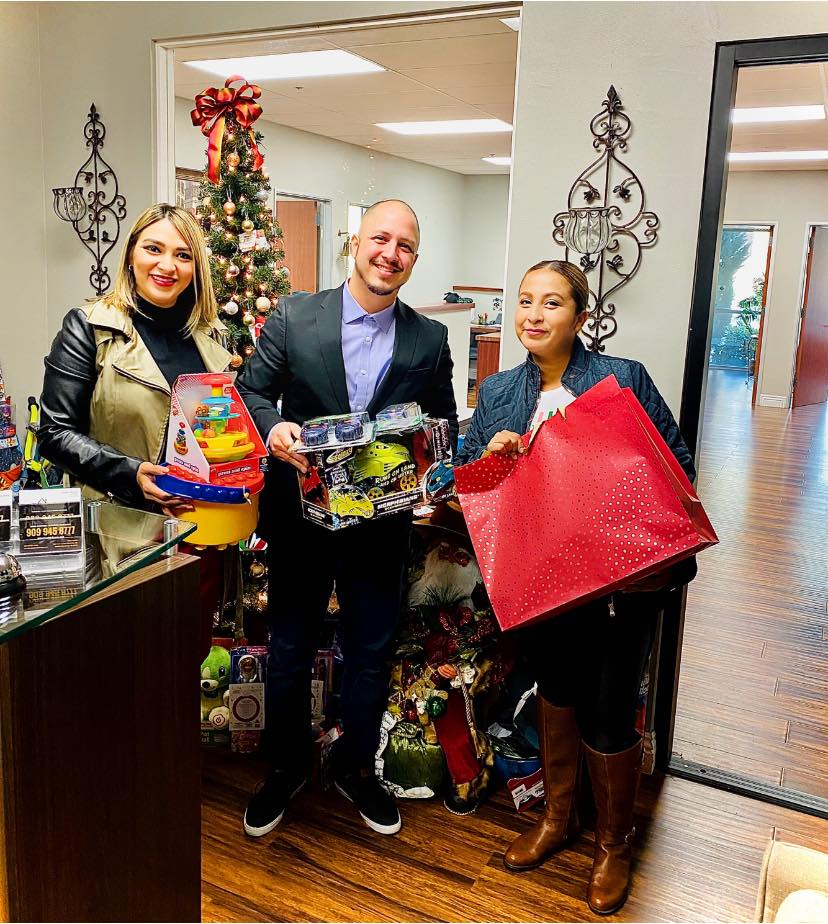 During Christmas, Jorge was a huge part of the success of our annual Holiday Heroes Campaign. He gathered his network of over 100 clients, coworkers, friends and family to participate in our Holiday Heroes campaign, resulting in a collection of over 500 gifts. Together, they raised approximately $12,000 in toys and gift cards for youth in foster care. In a video on his social media, Jorge said, “It means so much to me that I have so many wonderful friends out there helping us give back.”

Our Community Outreach Coordinator, Gail Polk said, “Jorge started by asking me for 10 children’s wishes at a breakfast meeting. By that afternoon, he was asking for 20 additional wishes and that continued throughout the campaign till I was out of wish tags. That did not stop Jorge and his incredible community. They just kept collecting gifts and bringing them to us. Jorge really helped to make this year a huge success!” Because of community partners like Jorge, the Children’s Foundation of America was able to give to more than 2,000 children this year.

Jorge made giving to teenage youth a specific goal. “Unfortunately, a lot of times teenagers get left out when these toy drives are done,” he said. Jorge took it upon himself to advocate for this particular youth group to raise awareness.

Gail presented a special plaque to Jorge at the WEREP holiday party, thanking Jorge for being a 2019 Holiday Hero. He also received The West End Real Estate Professionals Founder’s Award for his work in the community. Upon accepting the award, Jorge explained that charitable giving is “something that my parents raised me with.” He continued to say, “Thank you for the opportunity to give back.”

It’s thanks to amazing individuals like Jorge that CFA has the impact it does. Hard work like that never goes unnoticed, we value the support and appreciate all that Jorge has done to Be the Difference.

If you would like to be a hero for children in need, visit our Get Involved page or call 1-800-KIDS-730. 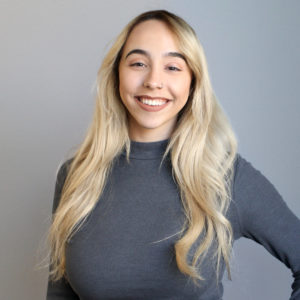 Isabel Millward-Pena
Isabel contributes content for our social media, blog, newsletters and promotional materials. She recently earned a bachelor’s degree in English from California State University San Bernardino and is currently working on her master’s degree. Isabel began working with our team as an intern and, luckily for us, never left. Isabel primarily works as Clerical for Trinity Youth Services. Prior to her work there, she was a substitute instructional aid and a supervisor at Starbucks. She has also volunteered as an aid at local elementary schools and notably achieved “Partner of the Quarter” at Starbucks in 2017.