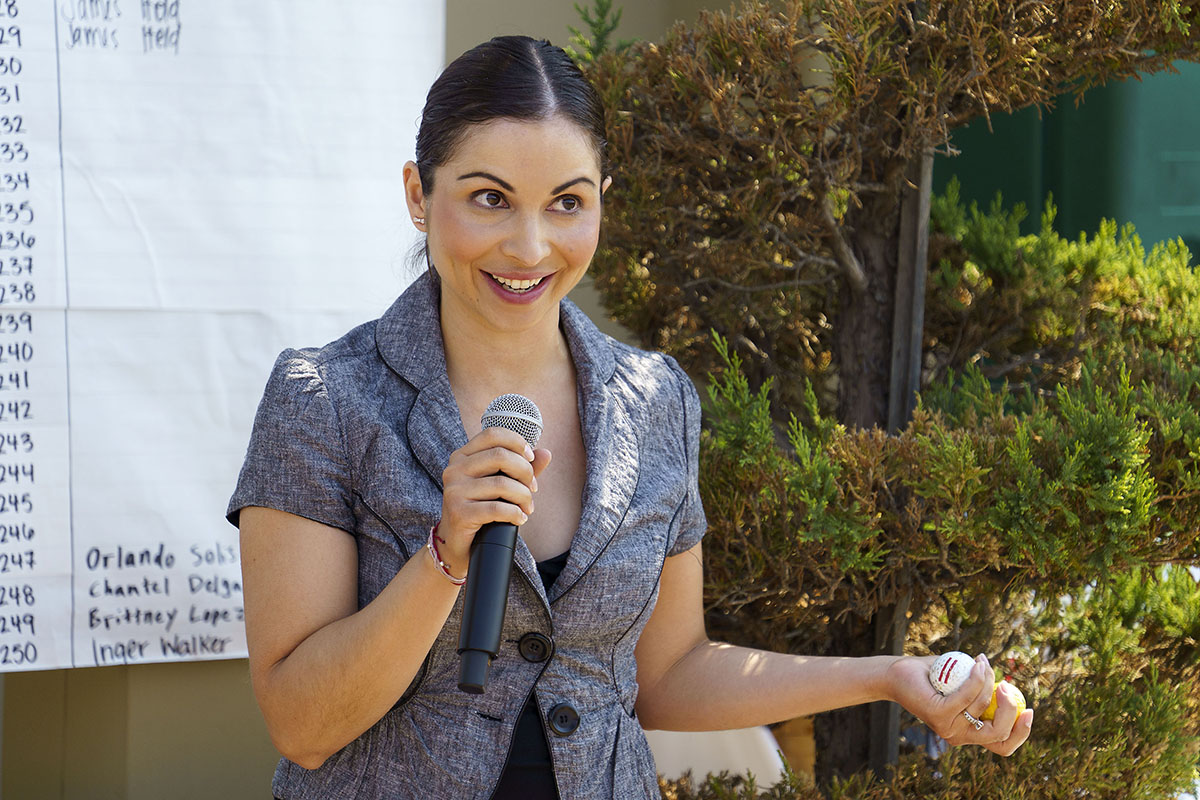 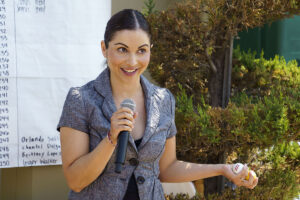 And We Have a Winner! Event Raises Money for Children in Foster Care and More 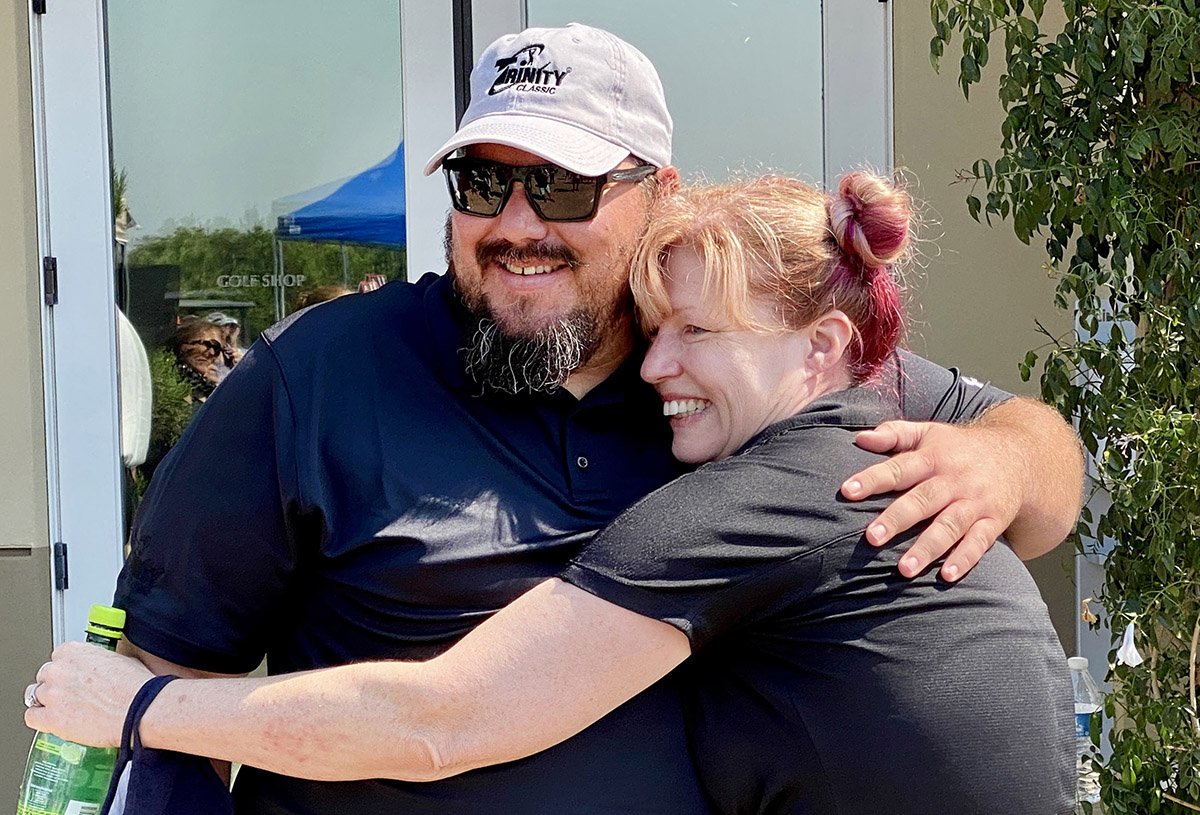 Children’s Foundation of America CEO Cher Ofstedahl embraced Kevin Mink of Image Source in a celebratory hug after he was announced as one of two winners of the $10,000 prize at the annual Trinity Classic Golf at Red Hill Country Club on Monday. The annual golf tournament benefits children affected by abuse, neglect and abandonment, particularly those in foster care. The event is named after the Claremont-based foster and adoptions agency, Trinity Youth Services, which has been helping to create a better future for children and families since 1966.

A helicopter golf ball drop hosted by AMC Modern IT offered participants a chance to win $10,000 by making donations in exchange for golf ball entries. The numbered balls were placed into a basket then dropped from a helicopter over one of the holes. This year, two golf balls landed in the hole, numbers 71 and 115, belonging to Kevin Mink and Claremont resident Sharon Nagel. The cash prize was split between the two, who both committed to donating half of their winnings back to the charity. The tradition of donating contest winnings back to the charity began with Mr. Mink when he won in 2016. Ever since, each winner has donated a portion back to the cause.

The Children’s Foundation of America is a Claremont nonprofit organization, which identifies and accesses resources for children in need and “provides an opportunity for every person to help children heal, learn and thrive.” Each year, the foundation bestows over $50,000 in scholarships, and serves more than 2,000 children in Southern California with care packages and conducts volunteer opportunities for hundreds of local volunteers. To learn more or to get involved, visit www.childrensfoundationofamerica.org.